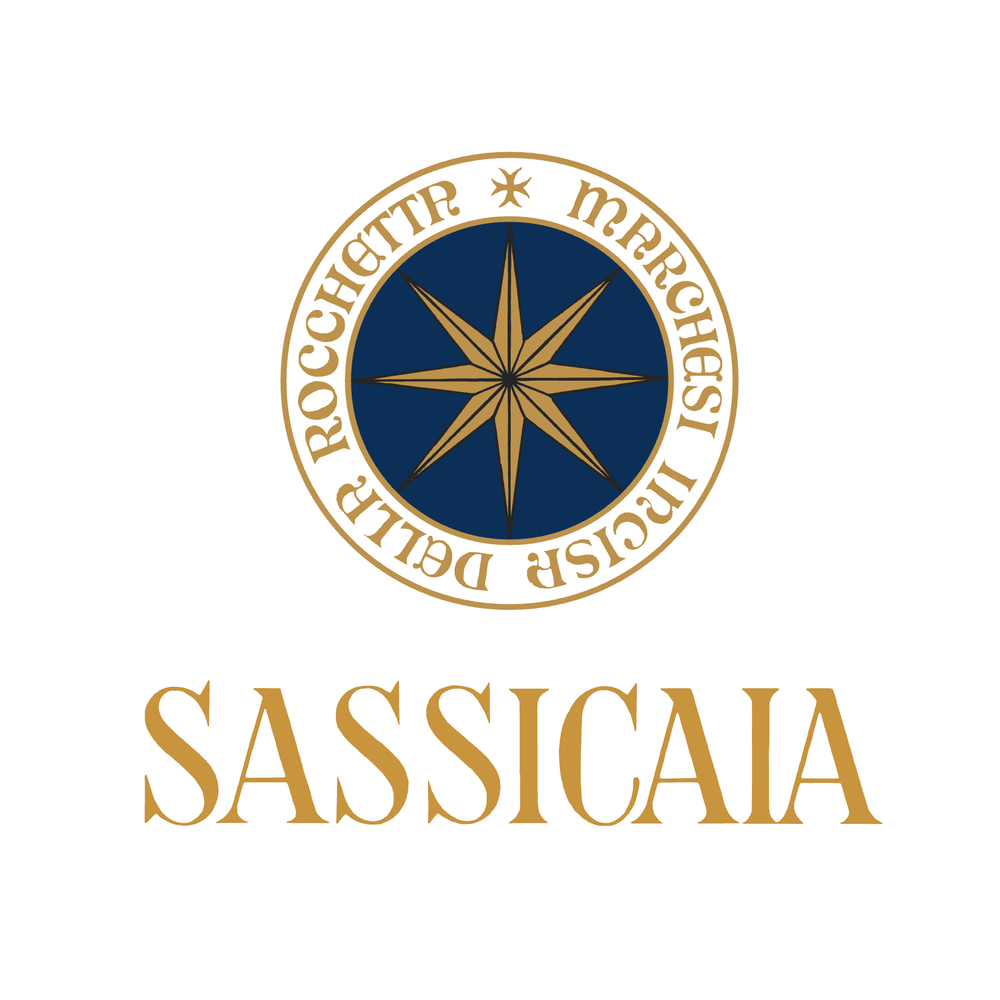 Another rather rainy year. After a regular autumn and winter and a spring conditioned by average temperatures and no wind, the summer was rather rainy, which influenced the organoleptic results of the vintage, which expressed itself more on the aromatic side but with less structure and medium-aged tannins.

The grapes ripened in accordance with the necessary physiological standards.

It was decided to extend maceration by a few days for better tannin extraction. Fermentation took place with maceration and fermentation for 10 days, followed by malolactic fermentation in wooden vats.

Ageing took place for 18 months in Slavonian oak barrels made in Italy.